Dear Reader,
Bacterial cystitis, as you probably already know, is an inflammation of the bladder and urinary tract.
It manifests itself through a series of
symptoms
such as burning, frequent and urgent urination, suprapubic pain and thick urine. The causes may vary from subject to subject also depending on age, sex and the presence of certain physiological or pathological conditions.

Most cystitis is caused by bacteria from the gut, mainly Escherichia Coli.

Bacterial infection is just one of the many factors that contribute to triggering cystitis.
If we only fight the bacteria, without acting on the other risk factors, sooner or later they will come back to bother us.

Today, I want to go over with you all the real causes of cystitis and make you more aware of the aspects you really need to work on!

Cystitis can result from an infection of the bladder caused by bacteria (80% E.Coli), viruses and, in a minority form, by candida or other mycetes.
Bacteria, in particular, have a fibrous “armor” (called pili) that allows them to attach themselves to the cells that form the walls of the bladder, causing and facilitating inflammation.

Infection by these pathogens is not always and only related to anatomical reasons that see the transfer of bacteria from outside or internally. In fact, in a very similar way, the insertion of catheters, tampons or diaphragm for contraceptive purposes, can pave the way for bacteria increasing the risk of developing episodes of cystitis.

The woman has estrogen receptors throughout her body, including the urinary tract. Estrogens are hormones that have the very important role of creating the ideal environment for the woman’s body to naturally defend itself from attacks by pathogens, such as bacteria.
During menopause, estrogen levels gradually decrease, making a woman’s body more vulnerable to developing infections. The urinary tract, therefore, is also affected by these changes resulting in an increased likelihood of being a victim of cystitis.

The physical changes, which occur at this particular time in a woman’s life journey, make her more prone to urinary tract infections. As we age, the structure of the vagina and surrounding areas changes (including the bladder mucous membranes): as estrogen levels drop, the lining of theurethra thins and becomes more sensitive and the urethral muscles lose strength and tone. The result can be a weak bladder in which bacteria can easily proliferate, partly because of the change in pH levels typical of this phase.

During pregnancy both progesterone and estrogen levels increase, reducing the tone of the urethra and bladder. The latter, as it expands, increases the tendency to develop infections.
In most cases, pregnant women develop asymptomatic bacteriuria: they have bacteria in their urine without the presence of any particular symptoms.

Other causes and risk factors for cystitis

Now that you’ve come this far, I hope that
you’re more aware that fighting cystitis means
work on several fronts to solve the root causes
your own personal triggers.

Remember that true freedom is awareness!

Also take a look at all the Cystitis Treatment and Prevention Kits.

Cystitis can be triggered by a variety of causes, beyond the invasion of the urinary tract by pathogens: 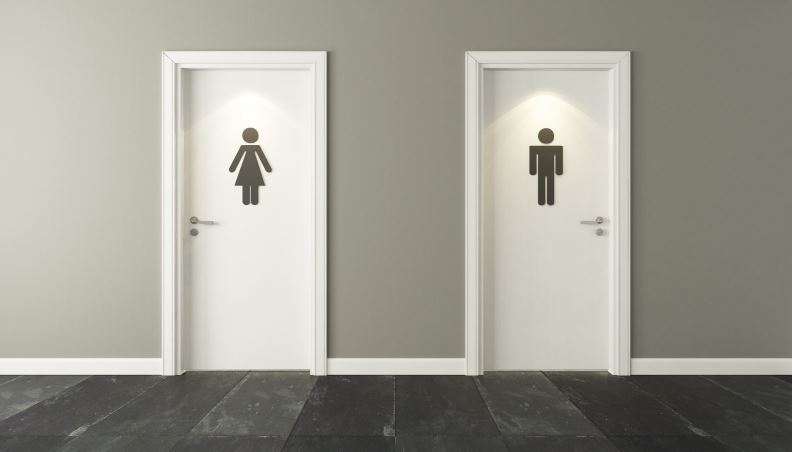 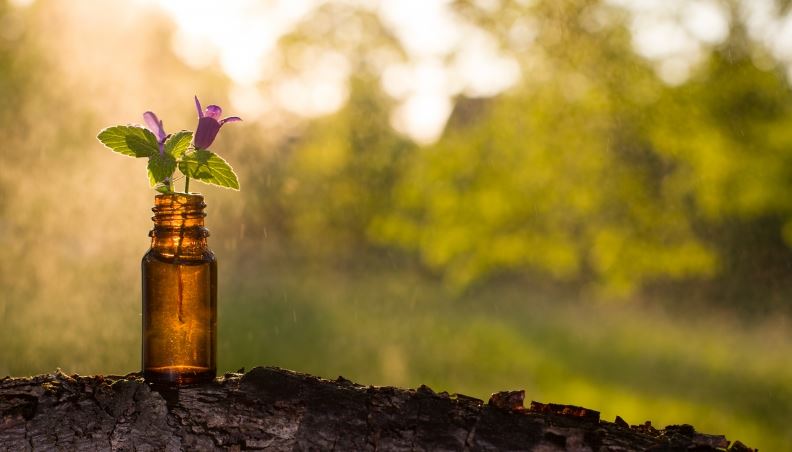 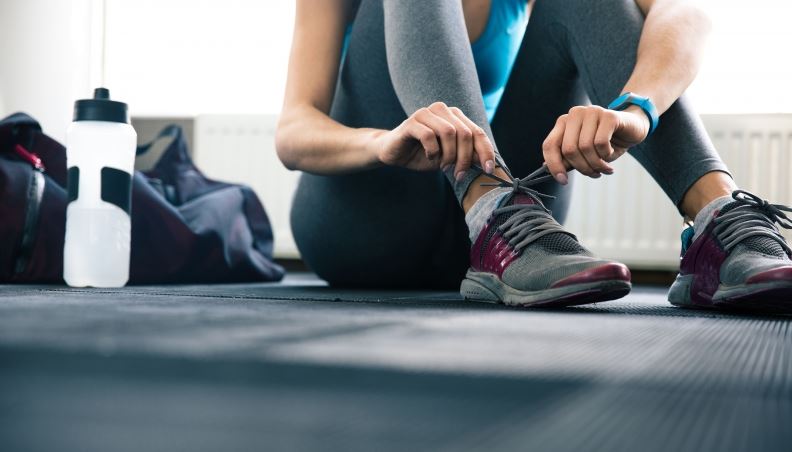